The vagaries of the UAE Legal system mean that process service of English legal documents is expensive and cost-prohibitive. Consequently, it is often cheaper, and quicker, if the documents are sourced in a UK court, for one of our process servers to travel from England to effect service

Some Notes on Service in Dubai, Abu Dhabi and the UAE:

We are au fait with business and finance practices and effect business and private/personal investigations involving corporate and family matters. This may involve multiple disciplines of surveillance, computer forensics, tracing, financial investigation etc, all handled in-house 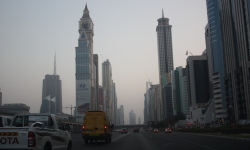 The cultural sensitivity of conducting business in the Middle East often means that local investigation is unreliable; consequently we are contracted by organisations based in the region to conduct investigation both locally and in Europe, for computer forensic investigation where the content would potentially cause embarrassment to employers under local law. 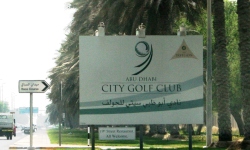 Having spent some time working in the Emirate, we are au fait with business and finance practices and eminently capable of carrying out business and private/personal investigations involving corporate and family matters. This may involve integration of several disciplines such as surveillance, computer forensics, tracing, financial investigation etc, all of which are handled in-house 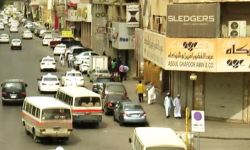 Of the 25 million people living in Saudi Arabia over 5 million are non-Nationals, many of them from the UK. We vet prospective employees for Saudi organisations, especially where the individual is likely to be working in a position of responsibility. Saudi companies have manifold interests in the UK and we conduct investigation in Britain and Europe on their behalf 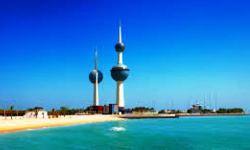 Many Kuwaiti parents opt to have their children educated in England, particularly at Higher Education levels. The differences in culture can sometimes lead to doubts about their wellbeing and social activity - a matter which we have sensitively and discreetly investigated, using some of our younger personnel 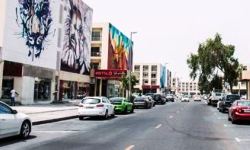 Investigation in the states that form the UAE - Dubai, Abu Dhabi, Sharjah, Fujairah, Ajman, Ras al-Kaimah and Umm al-Qaiwain - requires experience in the regions and local knowledge as to how business is conducted and how the local environment functions. Similar expertise is employed investigating client needs in the UK 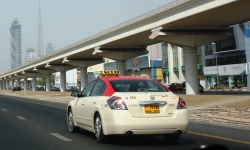 Extensive experience of physically and legally working in Dubai and undetaking investigation for business and personal matters in the UK and Europe on behalf of Emirati Nationals The cultural sensitivity of conducting business in Dubai often means that local investigation is unreliable; talk to us for reliable and professional advice