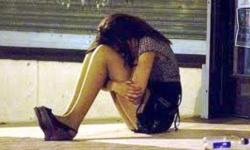 UK adults and adolescents are among the top binge-drinkers in Europe, according to the first-ever comprehensive EU-wide report on alcohol. The report, funded by the European Commission and written by the UK-based Institute of Alcohol Studies, shows that:

The report concludes with a series of 52 recommendations in areas ranging as widely from taxation to education to research, setting out the areas that the scientific evidence suggests the Commission should act on in its forthcoming strategy.

- Professor Christine Godfrey, Professor of Health Economics at the Centre for Health Economics at the University of York, said: “This is the best estimate yet conducted showing the scale of the social costs of alcohol in Europe.  But more importantly, the report shows that cost-effective polices are available, and that predictions of catastrophic job losses for implementing effective policies are much overstated.

- Dr Anderson, lead author of the report and international public health expert, said:
“What really makes the need for action so urgent is that we know ‘what works’ in reducing this toll.  What we now need is just to get on with it.” 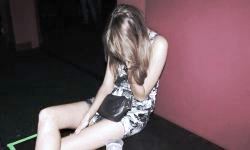 Drink Spiking drugs can be concoted from Internet recipes - we have a developed high profile campaign working with Universities and in Corporate functions across the country to work in prevention and awareness, as well as helping institutions monitor the level of abuse in their environment 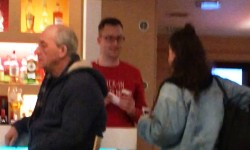 By threat of license suspension and license review the Licensed trade have made significant inroads into the problems of underage drinking. We work with major retailers and pubcos to implement Challenge 25 procedures by implementng on-site training programmes and providing point of sale material