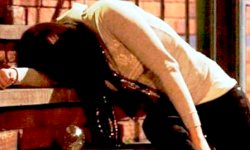 The BBC reported a senior doctor who stated he can see as many as 10 victims of so-called date rape drugs in one weekend. Police data in the same area identifies 40 reported cases in seven months, suggesting the majority of incidents go unrecorded

Nearly all accept that, at present, the problem is not going to go away. Attendance at events by Answers staff therefore provides many benefits

Drink spiking is prevalent at university student events, pubs, clubs and even at the office party. A National survey suggests one in four young women who regularly go to pubs, clubs and particularly University social events had their drinks spiked last year; as many as 30 women a week were potential rape victims after their drinks were spiked

One victim tells her story: "I returned to drink my half-finished drink and quickly took a turn for the worse. I wasn't drunk at all and was fine before I finished that drink," she says. "But after a few minutes I started to feel terrible and wasn't in control of myself at all. The last thing I remember is seeing a friend by the bar before I woke up three hours later by a deserted railway line. I have no idea how I got there - but somehow I'd got over a 6ft fence I didn't know if I'd been raped or if I'd just wandered off. The worst thing was that I heard the door staff had made no effort to help but had just dismissed me as drunk" 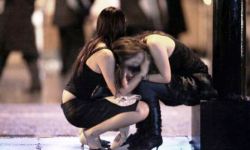 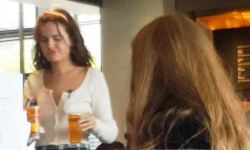