As a part of their evidence, two British tourists arrested for attempted murder in Spain reiterated what they were doing at the time of the allegation - talking while the television was on. Their testimony had been given no credence

One area of testimony that on the evening in question, while the friends talked at their apartment, they had been aware of the apartment TV on in the background, and, while they were not watching it, were aware of the film "Three Kings" playing. Given access to the apartment TV, we were able to verify what television channels it could obtain, and, having researched programmes played, verify that this film was shown, and was showing, at the time of the incident, lending credence to their version of events. It is attention to detail such as this that can support one or other version of events 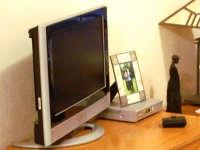 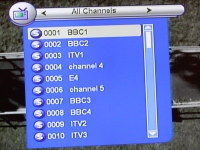 This attention to detail showed that: 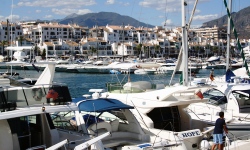 Spanish Investigation on the mainland and jurisdictive islands of Spain 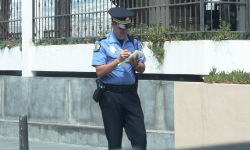 Enquiries come from across the world for investigation in the Canary Islands, 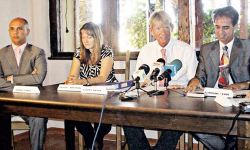 Timeshare Scam perpetrators brought to the justice of the Spanish courts 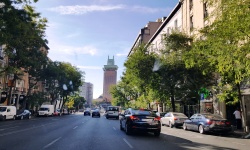 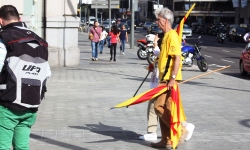 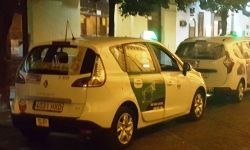 Córdoba the location of ongoing investigation 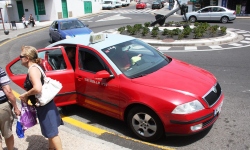 Spanish Detective on the island of Lanzarote 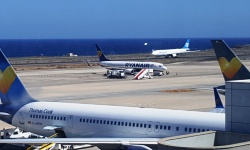 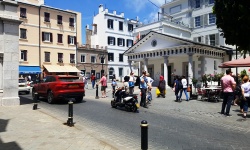 Financial & other work in Gibraltar 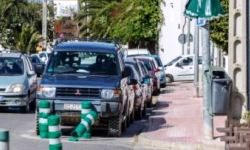 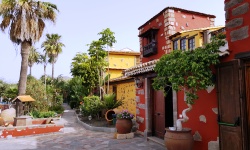 Intrigue on the island of Tenerife 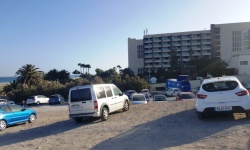