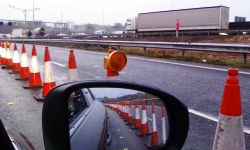 From exposing extra deliveries of goods to a third party to the reselling of warehouse stock, Haulage Companies use us as Investigators to crack down on a range of illegal employee practices and misdemeanours which threaten their profits and undermine business performance

Perhaps surprisingly, it is the smaller companies more likely to employ this type of service, according to one of our Senior Investigators, Andy Cross. He says they are often better placed to react more quickly to suspicious issues and get appropriate measures in place with less red tape " The HR departments in larger companies often think that the work of private investigators isn't legal" he says (it is!) "We also find that it takes so much longer to get anything done in bigger companies before anything is given the go-ahead

In a company with just a handful of people, where everything is built on trust, if you get two or three dodgy people it makes a huge impact and it is these businesses which are more likely to use an external agency such as Answers Investigation. Often it is smaller operations that notice more quickly any inconsistencies and disparities which can sound alarm bells, as in a recent case when a driver's delivery times and fuel consumption began to arouse the suspicion of his boss, prompting a call to Answers Investigation

Extra deliveries: "The driver was using the company vehicle to make extra deliveries for another person for cash in hand", Andy explains. "The HGVs weren't fully loaded and the driver was adding a couple of extra pallets for a third party". He uses a range of methods depending on the case from surveillance, finger printing, going undercover and computer forensics

More often than not, situations demand an imaginative and creative cover story and even installing a miniscule camera in a coffee cup can be necessary. To try and prove what was happening a tracker was fitted to the vehicle in question for two weeks to monitor and record the activity in detail. The size of a matchbox and coloured black, the device is discreet enough to go unnoticed even by the most observant of drivers

"The key thing was to get photos of those involved, showing what was happening. Trucks are quite easy to follow as they go slowly and particularly when you know the route. We discovered that the main activity was happening in Fleet, Hampshire where the driver would meet the other person, add the extra load and go up to London"

This sort of activity is basically using a company vehicle for personal use and it's becoming more common in this climate where people are thinking of ways to make a quick buck. If you have a three-quarter-full trailer you can get in the remaining space possibly the equivalent of what you'd get in a 7.5 tonner. If you travel from Southampton to Aberdeen there's potentially a bit of money to be made"

According to Andy this activity isn't rare and, in a bid to crack down on it, employers will often tag their loads.However, in many cases when the goods are of low value, such as flatpack cardboard boxes, using security tagging becomes a false economy and therefore there is a need for trust between employer and employee

Fingerprints: Another recent operation for Andy involved a major warehouse operation, which sells well-known brands of cosmetics. Empty boxes had been found in a staff locker room but, because the company shared the premises with two other companies, it was very difficult to ascertain who was responsible

As one of the few detective agencies with an in-house fingerprint facility, prints were taken on the items found. Digital technology and traditional ink are used to provide two types of record, which are then valid for identification purposes of fraud or theft. "We then sent some female investigators to Blackbushe market who bought some of the products which we fingerprinted. The batch numbers had been rubbed off to stop thm being traced back. We then got the company's permission to fingerprint the employees to see who matched them" 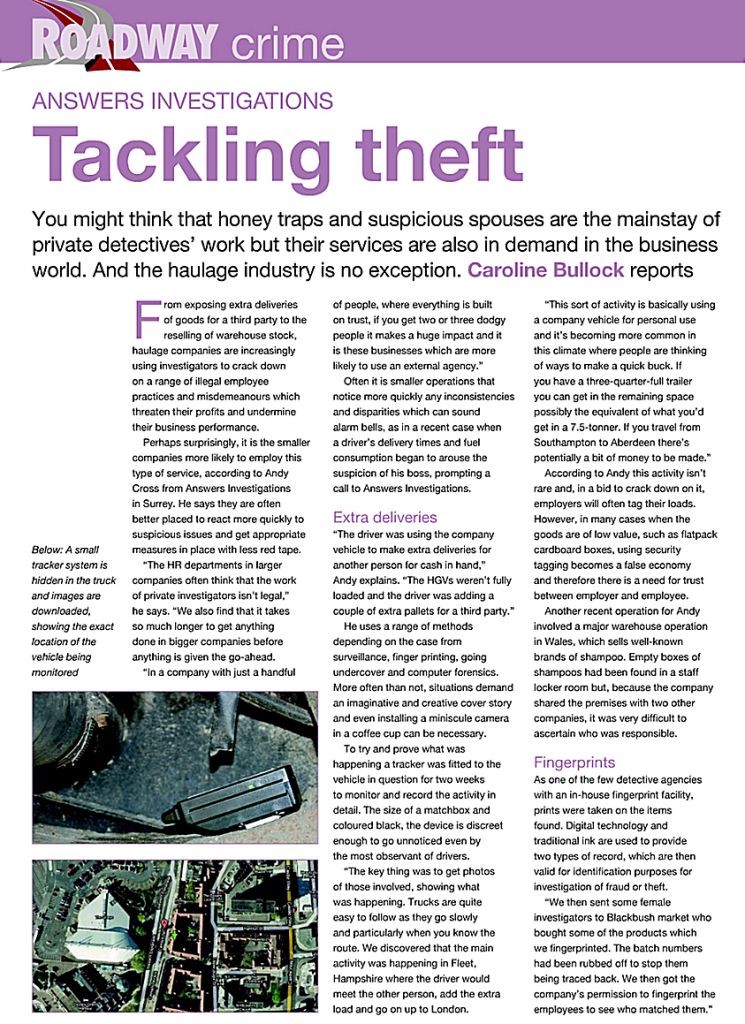 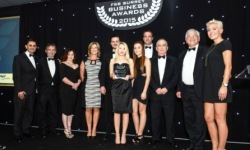 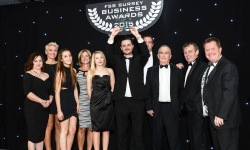 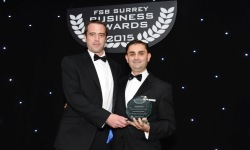 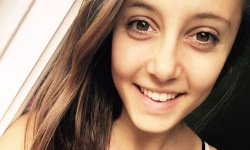 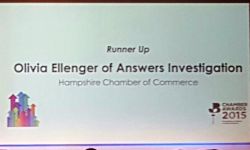 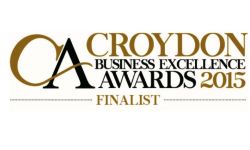 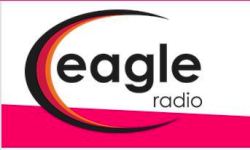 Winner of Eagle Radio's 'Young Person in Business Award', recognising the contribution made to a business by a young person under 25 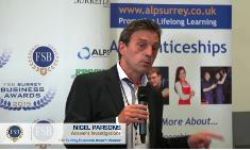 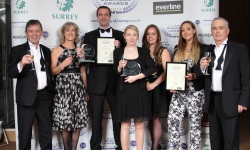