Almost everyone reading this will have received a scam email like this one. While most people consign the to the junk mail folder, others slip through the net. Our investigation saved our client thousands of euros and resulted in a rare arrest 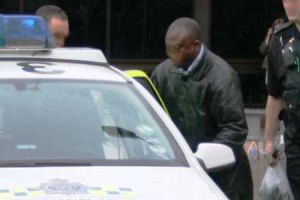 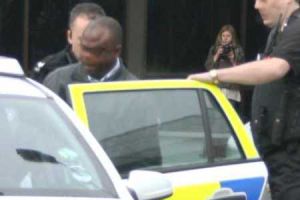 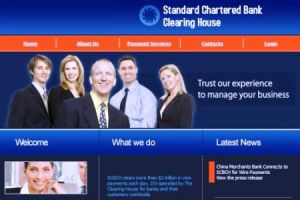 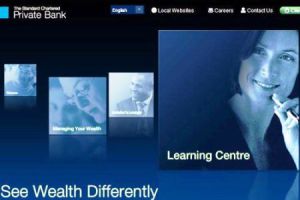 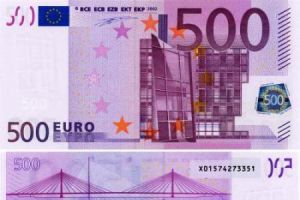 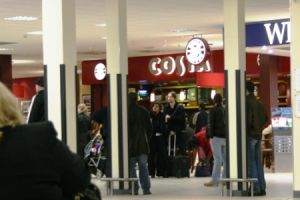 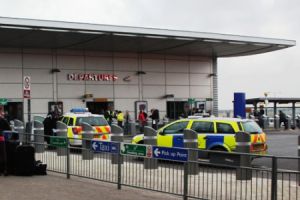 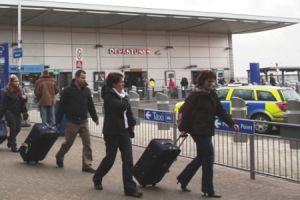 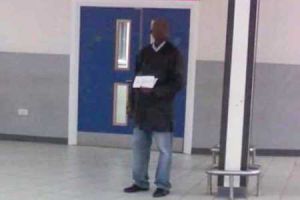 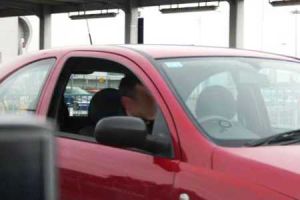 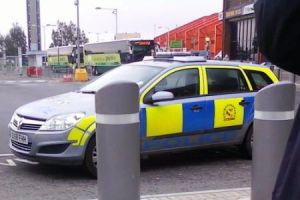 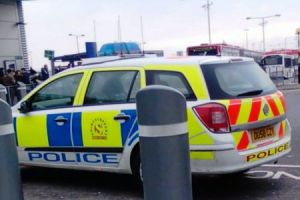 Our client contacted us from Europe. His father, he had realised, had likely been defrauded of €30,000 after he had responded to a clever 419 / Advance Fee Fraud approach, personal to him and seeming convincing. As the contact increased, so did the story become more credible. The fraudsters had gone to the lengths of copying the website of a legitimate bank (Standard Chartered) and providing a pin number / phone line that could be rung at which an automated service told him how much was in the account. Unfamiliar with England, the anomalies in the bank addresses quoted to him were not obvious

The victim was invited to fly to London, supposedly to sign papers that would begin to release his investment. He was asked to bring a further €10,000 in cash - not physically bulky considering €500 notes. At this point his son, a Doctor, got in touch with us and asked us to check the story. We asked him to send us copies of the documents his father had received; having done so we started our research

Research, checking supposed addresses and examining the source code of the bank website showed the whole transaction to be fraudulent. Knowing the dangers of people coming into direct personal contact with such fraudsters (bear in mind his father would be carrying a large amount of cash when visiting England - there have been instances of victims being drugged, physically assaulted and in at least one instance a fatality) we notified our client but he was unable to dissuade his father from travelling. Criminals perpetrating this type of scam are often involved with high level drug crime and are nearly always potentially dangerous to deal with

Our clients father was to be met by a "bank official" - evidently a member of the gang - who would meet him at the airport and travel with him, supposedly to Canary Wharf. There is no central body dealing with this sort of economic crime in the UK. We contacted the airport policing authority, who were unable to help without instruction from a regional police force. One of the problems that ensued was that as the transaction was a fictitious scam, there was no geographical area in which a crime had occurred, and therefore each regional force we spoke to would not take the matter up. We spoke to a regional Economic Crime Unit, who did not have the resources

Faced with such a golden opportunity - such fraudsters are rarely visible and here was the prospect of apprehending one in the flesh - we continued to put pressure on the UK police. Having, by this time, reported the matter to three regional forces we were faced with the situation on a Monday afternoon that the police would respond to our reporting "within 72 hours" when the transaction was due to take place in less than a day. Finally, after further pressure, the matter landed on the desk of a diligent DI who then arranged for a number of undercover officers to attend at the airport early on Wednesday morning when our client's father was due to arrive

Our people were there too - we had to be. Attending in a small team of three the fraudster was identified waiting for his victim in the arrivals hall; from his behaviour he appeared to have an accomplice outside whom we were able to identify as a suspect. Once the identifications had been made, our client's father was intercepted before he walked through the arrivals gate and the fraudster apprehended

By this time, a grateful victim was safe and his money protected. Police are currently investigating the matter with a solid link to the fraudster chain

If you believe you may be a victim of this or any other sort of scam, get in touch with us. Don't worry about feeling foolish - scamsters rely on their victims feeling personally humiliated at what they see as naivetyé; we will not judge you and will listen to your story with empathy. Please call us on 020 7158 0332

Scammed? We can help - as we recently achieved for a client in Europe whose father had been defrauded, resulting in an arrest 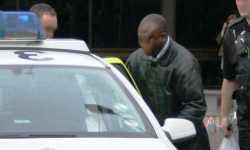 Every year rip-off boiler-rooms continue to sting UK investors despite attempts to crack down. UK investors are cold-called by fake-stockbrokers 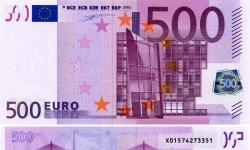 We have innovative ways of helping victims of blackmail, resolving and finding a solution to a stressful & life damaging problem 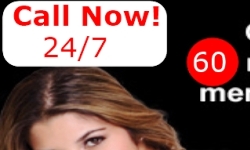