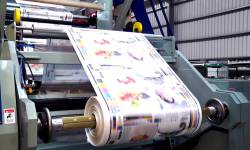 If you have ever thought of calling in a private investigator to catch the nightshift working on fly jobs, CATHERINE KELLY meets a detective agency which could help

Picture this. You are the boss of a fairly modest but successful printing company which you have built from scratch. Over the years your list of clients has increased steadily as has the number of staff you employ. Everything is rosy. Then one day you take a phone call for the contract manager who is away on holiday. The caller is enquiring about a job of which you have no knowledge and when you look through the orders to get some details to answer the customers questions you can't find it. An oversight by the contract manager perhaps?

However when you try to get some details from other employees no-one seems to know anything about it. Now you are getting suspicious and after further investigation it becomes clear the job is being run on the side. Your machinery and supplies are being used when the business should be shut for the night. What do you do? For one printing company owner who wishes to remain anonymous, the next move was to call in expert help through the Answers Investigation. After initially being contacted, Nigel Parsons met the concerned printer to find out more about the situation. Mr Parsons then called in former printer and friend George Brooke who had already helped on an earlier case. Mr Brooke immediately set up surveillance of the company during the evenings because it was known work was being carried out on the premises outside of normal hours. He then spent several hours monitoring the business to find out exactly when work was being done before posing as a client and placing a job. He took a gamble that it was being done on the quiet

On the contract manager's response Mr Brooke says: "He slightly altered his voice and went into an amazing denial. But the evidence was there"

Mr Brooke first got involved with the agency when a West Country firm needed some help. Its director left the operation taking some printing equipment with him. Mr Parsons traced the director to Cornwall and later the precise area. The equipment was eventually located and private bailiffs called in to reclaim it. He sought Mr Brooke's advice because he did not know much about the equipment. At this stage, Mr Brooke's involvement was purely on a part time basis only offering advice. In September, Mr Brooke became a permanent member of the team when he decided to take a more hands-on approach and it was not long before he got his first assignment - the contracts manager and his on-the-side business

He says: "We do not always find out what happens after we have completed the operation. It is one of the most frustrating things about the job. Most of the jobs the agency works on never end with criminal proceedings as companies are relieved to have found and solved the problem and just want to get rid of the people behind it. At the same time, they do not want the company's name dragged throught the courts. What you see brought to court is the tip of the iceberg."

He explains there are two main categories of investigations for print businesses - "fly jobs" and "homers". "Fly jobs" are where people take advantage of shift work to complete work not on the book and "homers" see jobs taken home and completed. Mr Brooke started his career in print in 1979 at a Havant circuit board manufacturer, a post he held until 1985 before joining a business in Scotland. Three years later he moved to Falmouth as production manager and then in 1993 he moved back north of the border to lecture for two years at printing college. After a couple of years he moved to Buckinghamshire where he was a freelance specialist before becoming involved with answers . "From working part-time for answers initially, demand in the industry grew and I ended up devoting more and more time to it" says Mr Brooke

As for what he likes most about the job he says: " I have a dry sense of humour - I see employees who underestimate their employer's capabilities try to take advantage, not realising that, sooner or later, they will be brought to book. Perhaps our efforts go some way to strauightening the industry out - it has a poor reputation and is generally badly perceived. If the industry's customers know that companies will take steps to put thaeir own house in order, it can only bode well for all concerned" He states flexibility, lateral thinking, and patience are the main qualities needed for his job which he considers to be "very important" as there are not enough industry controls. He was keen to quash thoughts that detective work is a glamorous lifestyle highlighting the endless waiting around combined with long unsociable hours.As for the equipment regularly used by the agency, while it is not quite up to the high-tech standards of James Bond's mobile phone that can be used to operate a remote controlled car, it is still highly specialist

An essential part of the private detective's toolkit is a camera with a telephoto lens to gather vital pieces of evidence. Its indispensability goes hand in hand with bugging equipment - used only on the express invitation of the client. Also important is a voice activated tape recorder - particularly useful for following people in the car when the driver does not know where he or she are going. This can be used to record the route in an unfamiliar area to enable steps to be traced

Back in the office a number of computer programs are used to gather information - especially useful when it comes to building up material on the suspects being watched. However, all this expensive equipment is useless without the patience needed to wait long hours to obtain proof or to sift through literature to find a specific piece of information 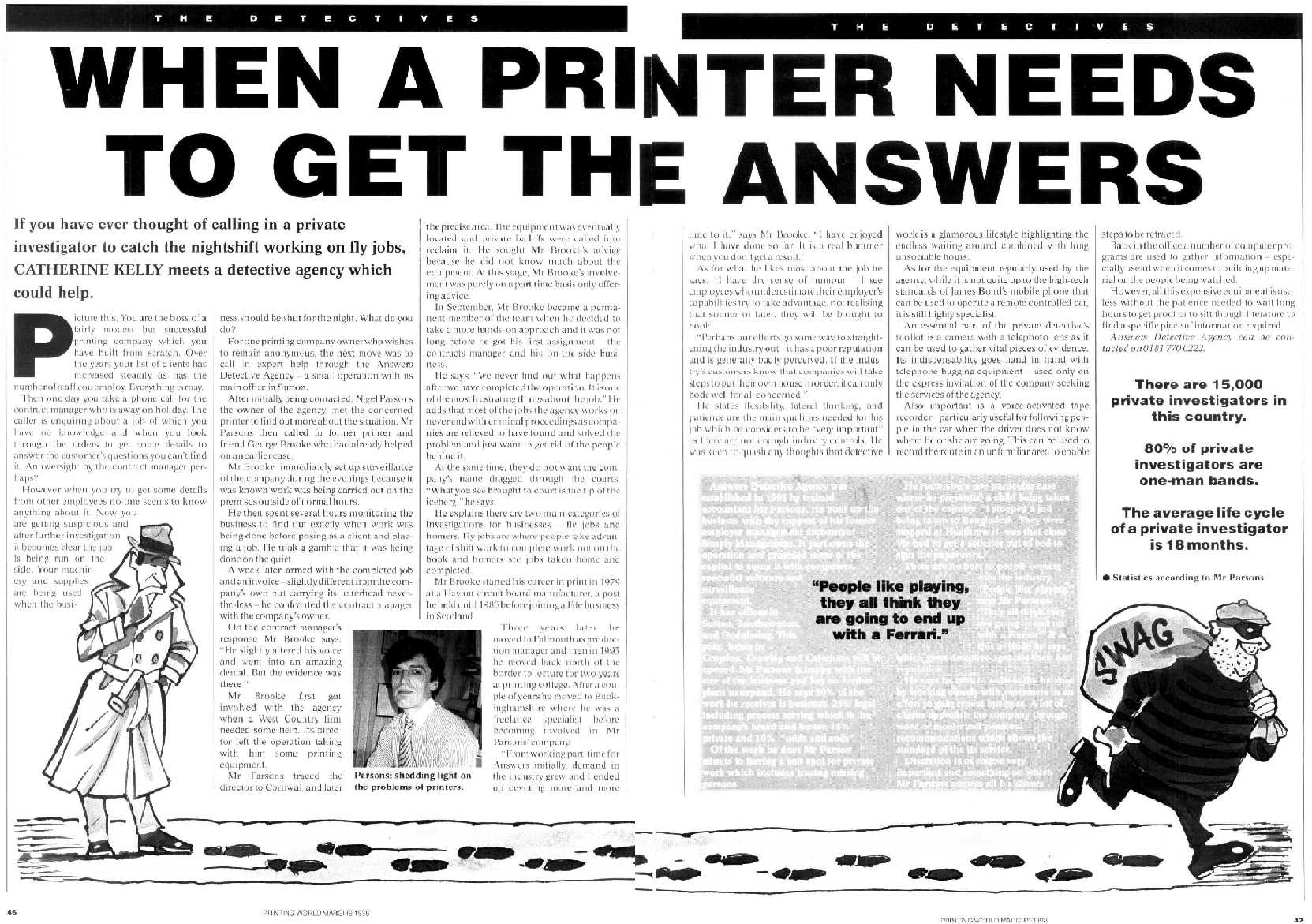 Reporting on investigation in the Print Industry 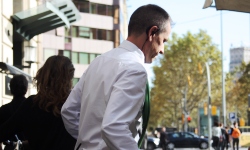 Business and Corporate Investigation of the printing and other industries