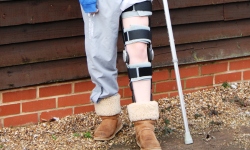 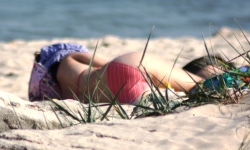 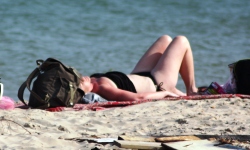 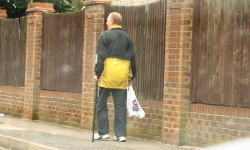 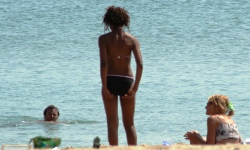 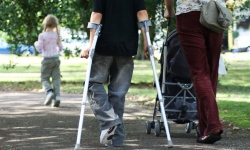 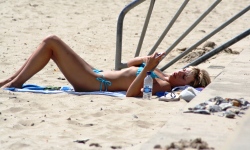 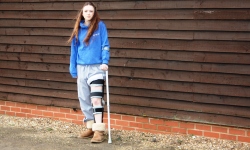 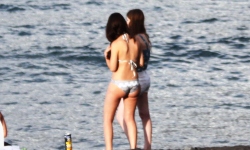 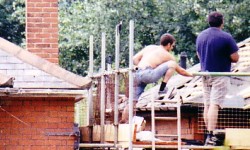 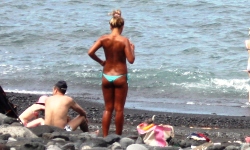 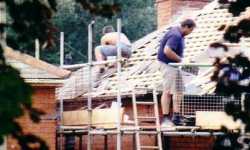 Theft in the Workplace

Theft in the workplace is a serious issue - financial loss, demoralising to staff and company culture

Like it or not, an employee may leave you and take their skills and experience elsewhere. They may be leaving to set up their own business, possibly in the same industry as you. It is not necessarily unlawful to do so, unless perhaps there is a stipulation in the employment contract forbidding someone from working in the same industry for a period of time (although, even if such a clause exists, you will need to demonstrate that it is reasonable to enforce it). What is likely to be unlawful, however, is if the individual steals from you in order to fund their enterprise

A client had CCTV record of one of their employees entering the premises after hours. While this was not necessarily a problem, as he was a trusted employee who sometimes had cause to do so, they had some caution as he had just handed in his notice. The CCTV camera was sited on their gate (to which he knew the code) and covered the entrance to offices, stores and the plant buildings. While the images were not clear, it could be seen that something had been loaded into the boot of his car

As a precaution, we established discreet surveillance on his movements, both at lunchtimes and at the time he normally left. Initially, he was seen to travel home, and to pubs socially - no immediate cause for concern, although his residential address was seen to be different from that advised to his employers. One evening, however, he left later than usual, after 7.30 pm, and on this occasion travelled to another industrial park some 20 miles away; the site was gated and difficult to observe from a distance, our Investigator having pulled back to avoid suspicion. We were able to determine which building inside the complex he went to

The site, however, was protected by a steel fence topped by razor wire and the subject building had blanked out windows making it impossible to establish what was happening inside. There were no business signs to assist although one of our researchers had by this time established that the subject's wife (not he himself) had recently put her name to a new company with a name symptomatic of the client's industry. Needing to know exactly what was going on inside the building, we turned to one of our younger detectives

To have casually entered the building would probably have aroused suspicion and alerted the subject of our surveillance, therefore we needed to effect this in a way that would not arouse any suspicion on his part. One of the advantages of having a wide spread of Investigators with different backgrounds is being able to adapt people to different purposes - in this case creating the illusion of a fairly hapless, innocent, "lost" school teenager who would be above suspicion

Having persuaded one of our younger members to dress her age down from 19 to 15 (helped by a school uniform and schoolbag and ignoring her protests of "not again") she visited the site at a time that we knew it was occupied. Able to enter the building looking for directions, our surveillance subject was happy to help her and to talk for a while, not knowing that the bodyworn camera sewn into her bag was recording the inside of the building and not knowing that he was talking to an experienced undercover detective

When our clients' Operations Director saw the video footage he immediately recognised a number of jars of gold flakes, small in bulk but of immensely high value and used in electroplating process. A check of their stores soon showed matching missing items as well as unique equipment that had also been seen on film. The evidence resulted in a Police prosecution and immediate dismissal on grounds of Gross Misconduct as well as a Civil Prosecution brought about by our client to stop the employee trading - he had also stolen customer information confirmed by examination of his computer

It is very common for us to use a combination of disciplines in investigation - this case involved surveillance, research, computer forensics and having access to multidisciplinary human resources; we are very proud of our "younger set" who steal a march on people years older and of having internal resources such as IT investigation and fingerprinting.
We will be pleased to advise and help your company should you be facing a potentially similar issue; further information can be seen in the accompanying pages relating instances of database theft and staff poaching 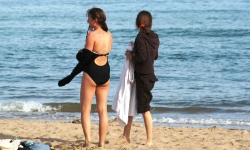 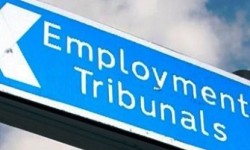 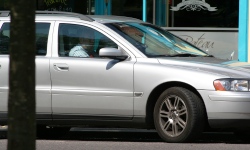