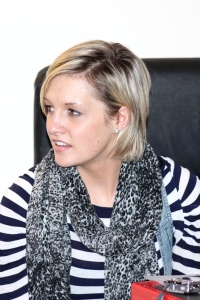 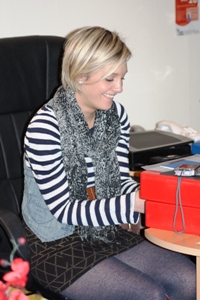 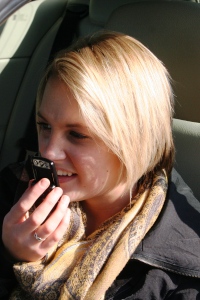 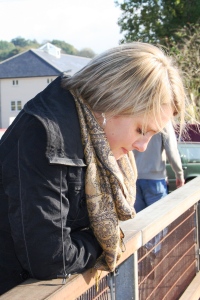 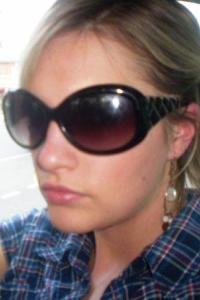 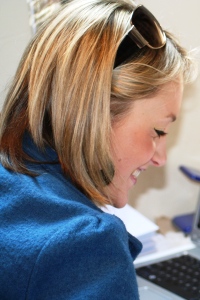 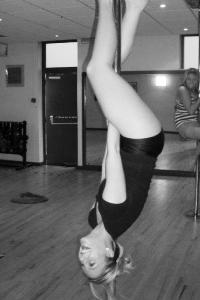 Emily is a professional actress who has worked with us since she was 19 years old. As well as using her acting skills in undercover roles, Emily has been involved with many investigations and with the Challenge 25 programme

We have seen her on stage, however the pinnacle of her using her ability to adopt a role was when she stripped her soul bare to go undercover as a 'wannabe' entrant to the hard core pornography industry - as exemp;ified in this BBC film - 'Sex, Lies and Surveillance Tape'

In Emilys words: "I first became involved with Answers when the company came to Act One, my drama group (Yvonne Arnaud theatre). They had made an arrangement to take photographsof us individually for a training project they were setting up for one of their clients. Aside from the company's mainstream activities, Answers have a separate programme helping companies in the licensed tradeperfect ID checking techniques and it was this that first fired my imagination"

"Being into drama I found it natural to take the role of another person - and absorbingly interesting! One thing quickly led to another. I made the mistake of boasting about my acting ability. I also, rather stupidly, mentioned the fact that after 30 lessons, I had still not managed to pass my driving test. This led to adopting the role of a university student at the other end of the country and taking driving lessons from an instructor who was doing private work and not booking work through their franchise, therefore defrauding the franchisor"

"Authentically driving round the streets of a town I had only visited the night before, stalling and hitting pavements while knowing the whole 2 hours was being audiotaped (never swear when you're wired!), photographed and videoed by a colleague was probably - at that point - the most bizarre assignment I'd faced in my life. This wasn't helped later on when our office was treated to a two hour film of my driving skills. Happily, it's a sign of the fantastic environment and atmosphere that I could take the mocking and ridicule in good part and give as good as I got; however there are one or two people still on my "revenge-list"".

"At the time of writing this I am currently catalogueing pornography which has arisen as a result of computer forensics work. The unsuspecting user thought that when he hit the 'delete' key evidence of his misuse would disappear. It is being able to provide this sort of sophisticated service in-house that makes the company something special - although the results sometimes mean you need to keep an open mind!"

"Being honest - it's not just that being a Private Eye is just that little bit cool, it's that the people I work with are genuine, open and honest and, most importantly have become friends who can be relied on. When it's the early hours of the morning and you are in the middle of London and need some help you know the support is always there; the only thing is that when we go out I do seem to have gained a little bit of a reputation for proving that really I am old enough to drink!" 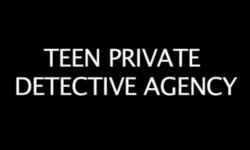 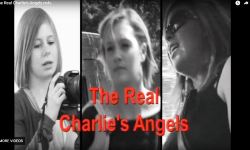 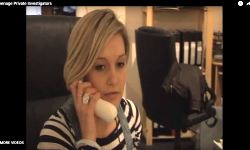 Dolly Magazine feature on Emily and other young investigators 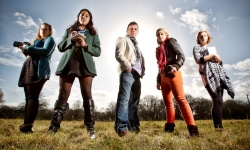